Buddha came from a “yellow” race, Jesus and Mahommet from a “brown” one. Nobody who claims to follow in the footsteps of these great teachers should be making decisions based on a hierarchy of skin colour. They didn’t. They gave teachings that were universal and gave openly to all.

That there are powerful countries in the world that seem substantially to be basing their policies on racist considerations is appalling and a blight upon our world. The most powerful should be giving a good example, not using rhetoric that encourages fascistic ideas or implies there is a master race or that land belong to people only of one colour. Countries whose history has been built on slavery and genocide should atone and become deeply conscious of their past sin so that the ancestors may be redeemed.

That the Brexit decision seems to have been in part based on a rejection of East European people is pathetic, especially so since it was Britain that campaigned strongly for the countries of East Europe to be included in the European Union. That we hear that antisemitism is on the rise in UK and in certain political groupings is deeply disappointing and makes one feel dismayed. Are we going backwards?

That in India the caste system still persists, that villages are divided on caste lines so that only this group can use this water source, that atrocities occur based solely or mostly on caste considerations is a deep shame upon that country. We can pray that the people there see the error of such discrimination and let the whole idea of caste slide away into history. We can work to combat this terrible anachronism whenever we are involved with that country.

All over the world people are making decisions biased along racial lines. In some cases this gets as bad as warfare or as systematic oppression in which young people’s chances in life are severely reduced because they do not come from the right family. This also extends to the distribution of wealth in the world. Those with rich ancestors go on to control the world of today. This is wrong.

We say yellow, brown, white, red, and black but none of these skin colours are as strongly distinguished one from another as the differences of colouring on dogs. Dogs seem to have no colour prejudice at all. Why should we humans be less than dogs?

Giving up racism does not mean that one necessarily has to have a black, a brown, a yellow, a red and a white person in every institution and grouping, but no doors should be closed to people of any colour and selection decisions should not be biased by racial considerations.

In our schoolrooms especially we must cultivate a spirit of colour blindness and appreciation of human qualities irrespective of the skin they are packaged in. Education in civilised values is a foundation for the future of the world. If we do not have it there might not be a future.

We should examine ourselves and see what traces of racial bias remain hidden in our heart. The phenomenon of racism is so widespread in almost all cultures that it is virtually impossible to avoid being tinged with it in some ways. This calls for some personal humility and willingness to examine ourselves and find contrition for our fault.

The light of Amida Buddha and of all the Buddhas and of all the saints of all religions, shines equally on all races and on people no matter their ancestry. Spiritual enlightenment is not limited to any one race. Many of the great figures of spiritual history, being wanderers and missionaries, spent much of their lives as immigrants and all Buddhists voluntarily choose to identify themselves as refugees.

Let us all work to free the world of this scourge. Let us free our own hearts and open out hands without prejudice to people of all ancestry. We of the present time must work to liberate the ancestors from the terrible karma that has already been wrought in the world. 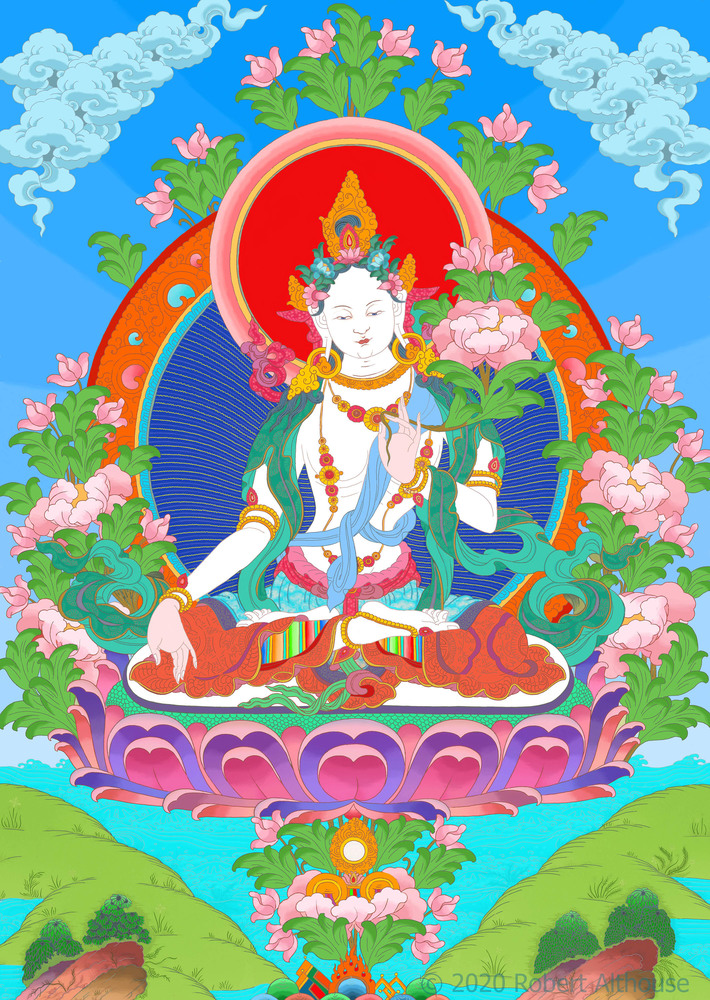 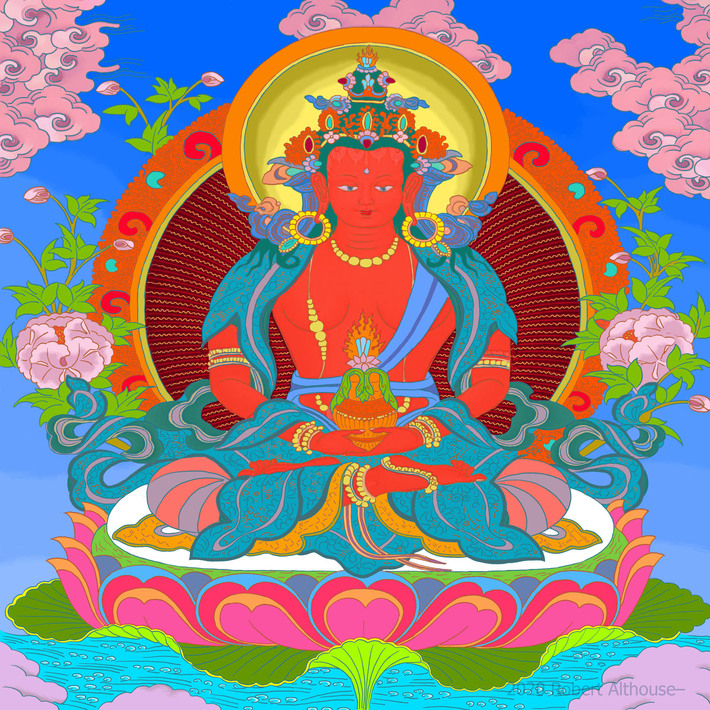