In the Amida Sangha 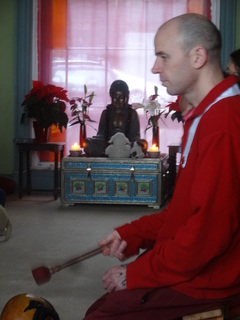 Taking stock of the progress of the Amida Shu sangha at the end of 2015 it is hard to find words sufficient to praise the achievement of Kaspalita and Satyavani and all those involved in the establishment of the Amida Mandala Temple in Malvern. This was itself the culmination of several years of dedication which began with them holding Pureland religious services in the tiny…

A TIME FOR FLOWERS 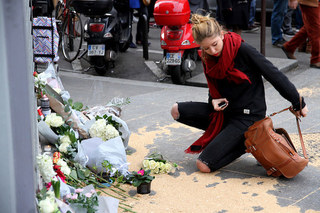 Flowers of Mourning With so many deaths in the Middle East and now in Europe too, and more being planned as the clamour for military action grows, this is a time for mourning and for flowers, not just in Paris, but also in Beirut, in Baghdad, in Kabul and everywhere where this carnage spreads. Around us, here in Europe, we can sense the fear. The fear is not…

We are all dismayed by the events in Paris. Yet, have we been equally dismayed by the daily events in the Middle East where our own governments are dropping bombs? I am deeply sympathetic to the French people affected by the recent violence. I am deeply sympathetic to the people in Syria, in Iraq, in Afghanistan and in the whole Middle East Region. I understand why there is hatred. I understand why people want to kill. However, killing… 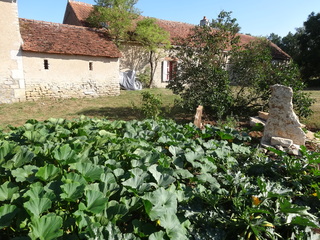 My last blog post was back at the beginning of this year. A lot has happened, and yet, in a way, nothing has happened. Life here has a timeless quality. One can feel as if in suspended animation. Every day there is something to do - many things. Yet nothing is pressing. It is a wonderful life in that respect. A change of occupation is always possible. I have somewhat settled…

The last couple of years I have done a lot of travelling. A few things still got done at La Ville au Roi, most notably the laying of a paving base and putting upon it of a wooden building to use as a store and workshop. This year I shall travel rather less and be here a bit more and it should be possible to get more done as a result. It is a rather wonderful prospect. I love to be here whether in solitude or with companions. the place is magical if somewhat primitive, or is so perhaps, in…

First blossoms of the year and the bees are busy already.… Labour is good for the soul

Here at Eleusis there is a long term project for the improvement of some of the old buildings. In order to renovate the big barn there needs to be somewhere to store all the things that have been kept there up to now. After some research a flat pack building was obtained from Leroy Merlin, a big DIY supplier here in France. It arrived on a huge palette all wrapped up in plastic.…

It is good to be back in the profound silence of Eleusis. Somehow the silence here is deep, thick, primeval, connecting one with the chthonic bedrock of being. One can experience how it was that the ancients were in awe not just of the sky and the earth, but of an underworld more powerful that what is seen above. The ancient Greeks made offerings to gods above and below. We hear plenty about the sky gods in myth, and to them sacrifice was made on a high altar with fire, but the gods below… 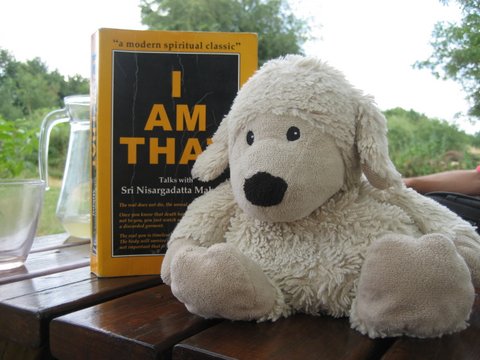 After Retreat in Berriz I am in the Basque country in north central Spain. We have just completed a four day retreat. This has been a success in that the ethos and atmosphere of our spiritual community became apparent and alive in this group who were all new to it. What matters is not so much that people understand a set of theories as that the ethos comes alive for them and this happened here. This weekend I shall be leading a Buddhist psychology workshop and in the next days will travel to Galicia. 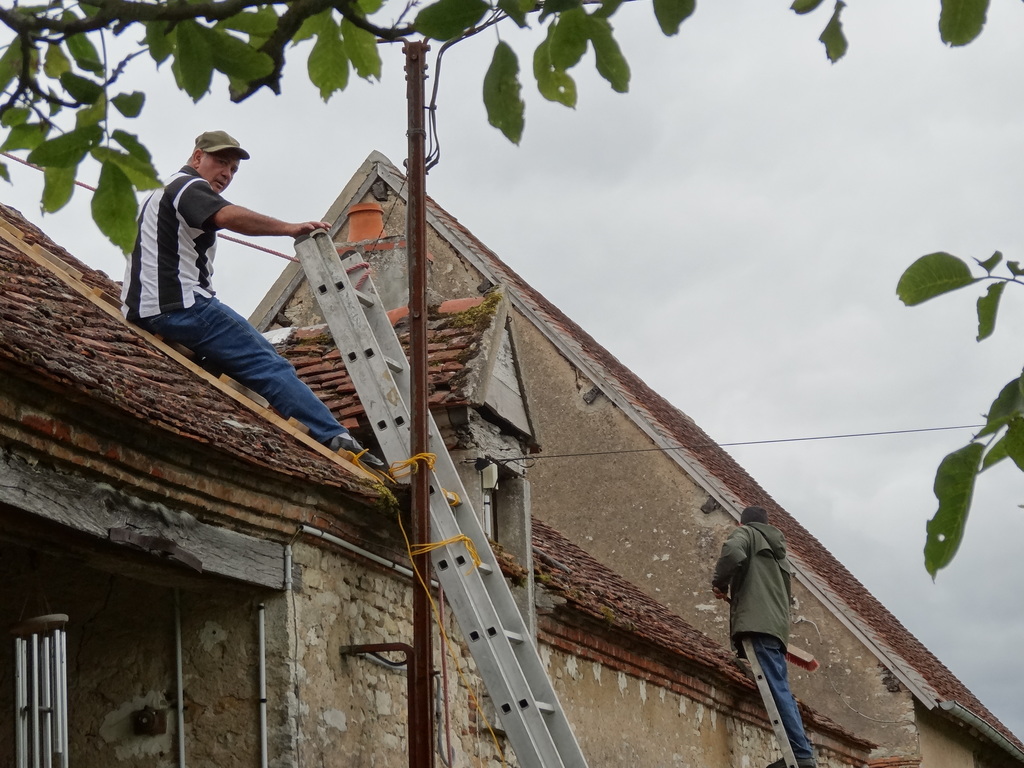 Here at Eleusis we have a wonderful community feeling at present. With fourteen people we are about at our capacity. In this case we are four women and ten men. We have had a workshop on Zen Therapy and now one on being a spiritual teacher. We have got quite a lot of physical work done and the place is looking good. The weather was kind to us with pretty continuous hot sunshine until a couple of days ago. Now it is maild and damp. No doubt the sun will be back soon. 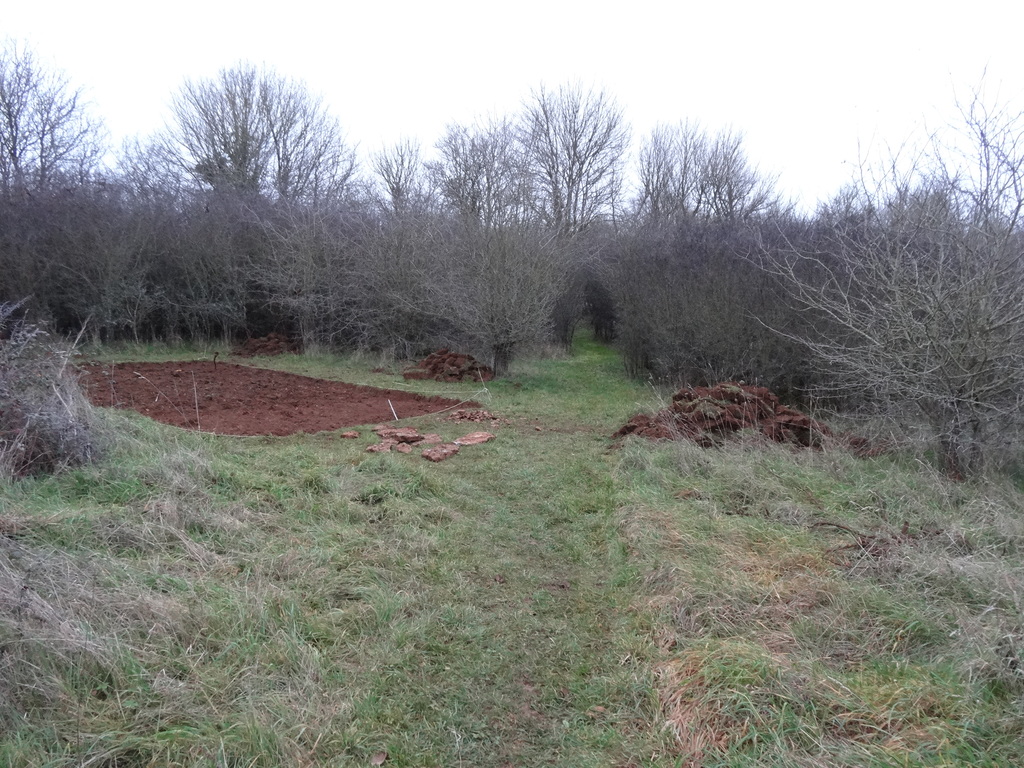 I've been stripping the turf from where we will put a new wooden building to use as a store and workshop. There is always something to do at Eleusis 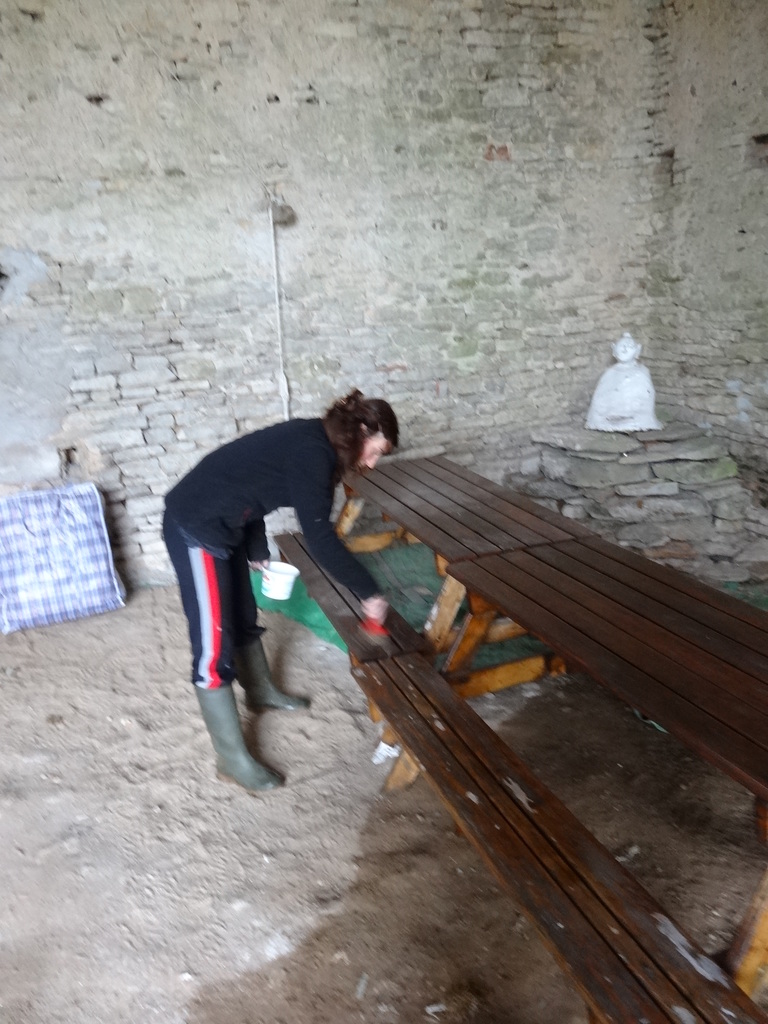 Getting to the Root of Things at Eleusis 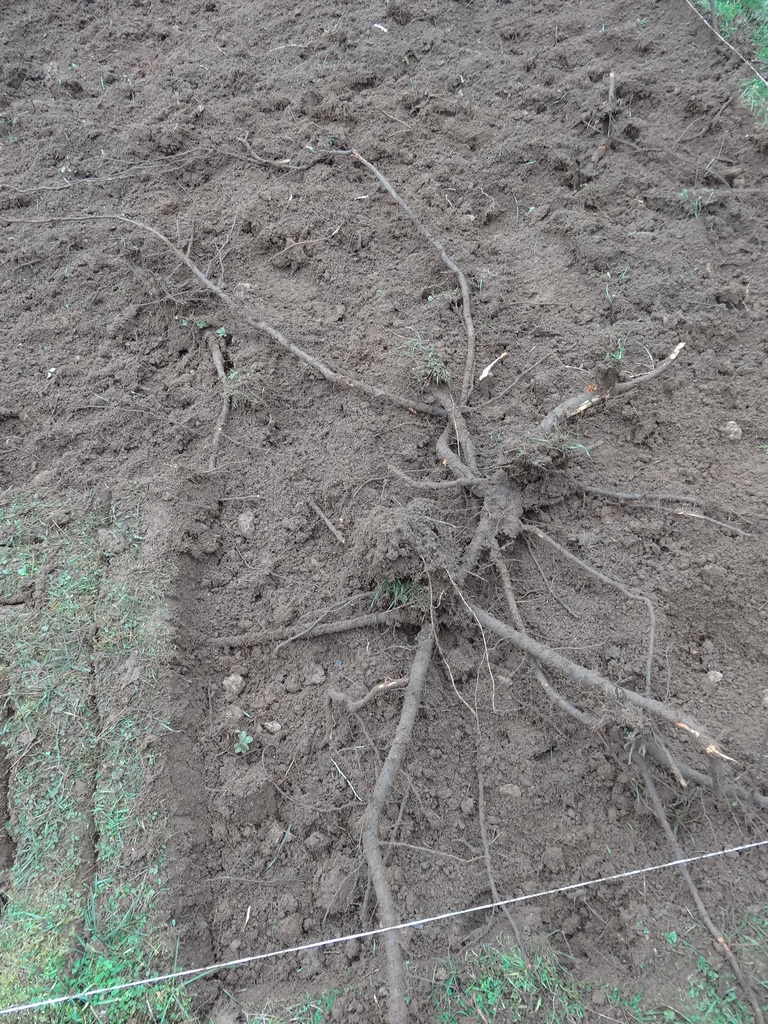 Arrived at Eleusis last night. Wonderful to be here after long journey much of it through fog. Coming here in the dark through the cloud seems somehow appropriate to entering the mystery. Though here in mid-winter it is cold and grey, still there is an inescapable magic. This morning we lit the wood stove in the kitchen and had wonderful conversation over breakfast. There are innumerable jobs to do but this is also a place where one could simply do nothing for long periods, such is the…

We have had a lovely retreat here at Zenshin-In in Oud-Turnhout in Belgium. A good time for reflection. The snow fell all around giving us a beautiful environment.