DHARMA AND RESISTANCE TO SOCIAL INJUSTICE

In the arena of socially engaged Buddhism there are certain problems that have generally not been thought through with sufficient care. There has been a tendency to import into Buddhism ideas that are alien to it rather than pursuing its true principles to their logical conclusion. This can come about either because people are already committed to values derived from non-Buddhist society or because in trying to become good Buddhists people may suffer from a certain squeamishness when it comes to real world action.

One of these problems arises as soon as we start to consider what in the modern world is referred to as social injustice. Justice is a legalistic term that has conflict built in. As such it may not gell at all well with general Buddhist principles.

While socially engaged Buddhists may well be concerned with the kinds of problems that are indicated by this term, the manner in which a person true to the Buddhist textual sources would construe the situation will be distinctly different from that of a progressive or reformist modernist.

This must become immediately apparent when we face the fact that “social injustice” is not a term that occurs anywhere in the Buddhist canon and, even the idea of justice itself is not really pivotal for Buddhism in the way that it is for the major monotheisms. Buddhism deals with the referenced phenomena in a different way.

In what we might call post-monotheistic societies social thinking still strongly bears the mark left by the belief that at the end of life one will appear before an assize where one will have to defend oneself and come out justified on pain of the risk of eternal damnation. This belief has left a mark and that mark is a deep assumption in the culture that justice is of prime importance. There can then, of course, follow endless and irresolvable debates about what the nature of such justice might be.

Buddhism, on the other hand, does not believe in such an assize. Rather it trusts in karma to work things out in an impersonal manner. Justifying oneself does not really come into it. Simply, wilful actions have appropriate consequences. This difference results in a radical difference of tone and of social assumptions.

A court of justice, we should note, is, essentially, an arena of conflict and contention in which defence and prosecution engage in combat. If we then see society as a whole as such an arena, it becomes a place where people fight for their concept of justice, which also means for rights and entitlements.

From a Buddhist perspective, such rights are fictions. Society is not righted by such means. In the Buddhist concept the poor should be assisted out of compassion and fellow-feeling rather than because they have a right to certain privileges. This means that the spirit of social action is not basically that of condemning those deemed to be oppressors, but rather of seeking skilful means for transforming the situation without exacerbating conflict any more than is unavoidable. To put this another way, the Buddhist approach is not that of saying “Such and such people are bad and must be overthrown”, but rather that of “Such and such a change would be beneficial so let’s seek skilful means to achieve it.”

In practice, skilful means are often subversive. In socio-political matters, change is often not brought about by positive rational planning. We tend to put too much faith in the power of leaders and the effectiveness of rationality. We think that if people have the right information they will inevitably make the right decisions. This is often not the case, even in the decisions we make ourselves.

Buddhist theory says that everything depends upon conditions. One might think that situation X would be better than the present situation, Y, but if the conditions that have created and support Y do not change, nothing will happen no matter how much is known about X in the abstract.

We see this well illustrated with (in)action on climate change. When the changes really start to impinge, people do things, often too little and too late. Scientists have been telling us the facts for many years, but we do not collectively act until something bites.

The effective social activist thus works with conditions and this often requires subtle intelligence and a degree of subterfuge. The Atlantic slave trade is a classic example. Repeated attempts to get the British parliament to make the trade illegal failed. Then came war between Britain and France and the US supported France. Most slave ships sailed under the US flag. The anti-slave movement people persuaded a member who was not of their party to introduce a bill which changed the law such that pirate ships that attacked ships flying the US flag could not be prosecuted in Britain. As many of the pirates were British, this, in effect, meant that they could attack slave ships with impunity. The result was that the degree of risk for slave traders became much higher and the trade came to an end, being no longer profitable. Thus, the Atlantic slave trade was ended.

From this example, we see that if you want to get something to cease you have to change the conditions that support its continuance. The converse is also true. If you want something to start you need to encourage first the establishment of conditions that will be conducive to it. For instance, if you want less cows to go to slaughter houses, then there need to be more tasty vegan dishes available in supermarkets. Picketing abattoirs will probably get you nowhere.

When I read debates about social issues on the internet, far too much time is given to personal attacks upon the individuals who are considered to be the representatives of the cause that writers want to defeat. Most of this is wasted energy and serves only to entrench the enemy and polarise opinion. A goodies versus baddies attitude is seldom helpful and often counter-productive. Buddhism does not denounce. It looks for ways to create conducive conditions. It has faith in the longer term and the working through of beneficial effect. It creates islands of sanity in the middle of chaos and trusts that their influence may spread. It gives a wholesome example and demonstrates preferable possibilities.

This all flows from a difference in the style of underlying analysis. All beings are on a path toward liberation, be it ever so long, yet all are also constrained by karmic conditions. This is as true of the oppressor as of the oppressed and we all actually partake of both these roles in varying degrees. Thus, even the well-meaning progressive-minded first world citizen is still one of the planet’s richest elite and part of a nation state system that excludes millions. What should she or he do? Go and live in poverty in a less well-endowed part of the world? Probably this will not achieve very much except to educate the individual. Yet even that may be beneficial. It is not easy to know what one should do with one’s life, but whatever contributes to a broadening of perspective is likely to be beneficial.

The subject is vast and I cannot cover every aspect in a single article, so let me pick out some maxims.
- avoid having hate figures.
- study situations carefully and appreciate their complexity.
- appreciate the intrinsic irony of worldly developments.
- consider perspectives other than those that are readily available (consider how the world looks from Moscow, Buenos Aires, Yerevan… as well as from London, Paris or New York).
- study the conditions that support the status quo and appreciate what value they do have or have had; study also the conditions that are already bringing about change, whether for good or ill.
- do not be taken in by superficial appearance or trite rhetoric, even when it is uttered by parties you approve. Similarly, make allowance for bias and selectivity in the media (Why, for instance, did the Western press give massive coverage of the siege of Aleppo yet virtually nothing on that of Raqqa?)
- avoid empty idealism. If you want to better the real world you have to come to terms with real-politik.
- know that even in invidious situations, real choices have to be made and a flight into idealistic fantasy will not help.
- try to rise above the fray, but not so much that you can no longer act.
- don't take it personally
- act on your best understanding, all the while knowing that one could be wrong. Never be too proud to consider the other perspective.

Finally, never cease to learn. We are all foolish mortals swayed by passion, yet on the very basis of an appreciation of our own limitations, we can come to respect one another, be we ever so different. 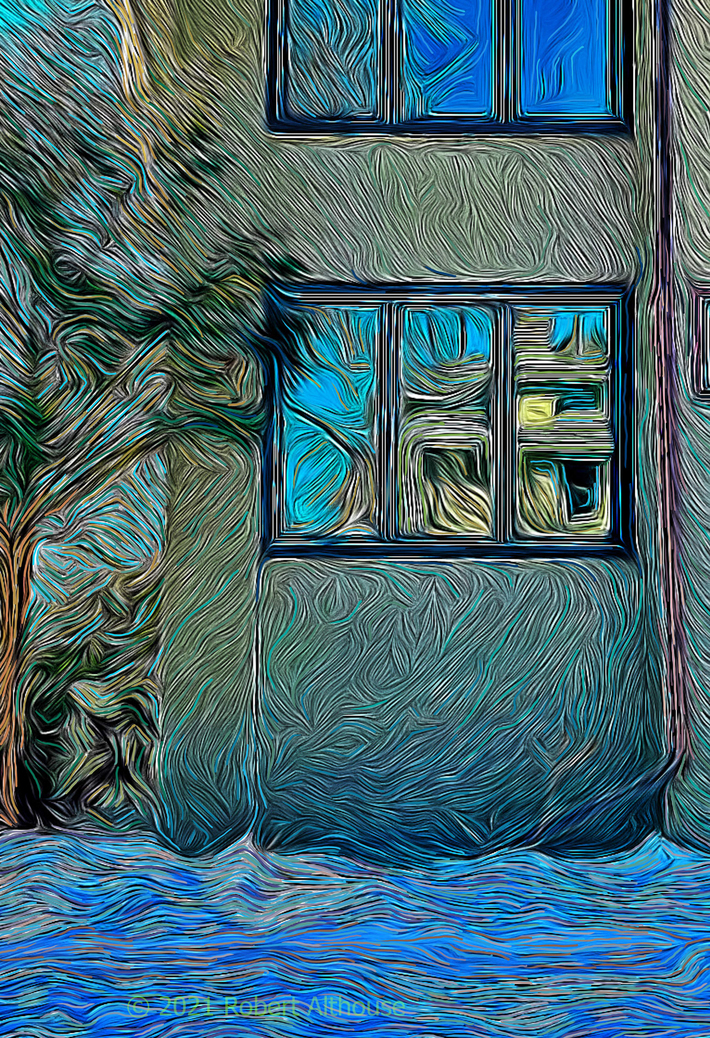 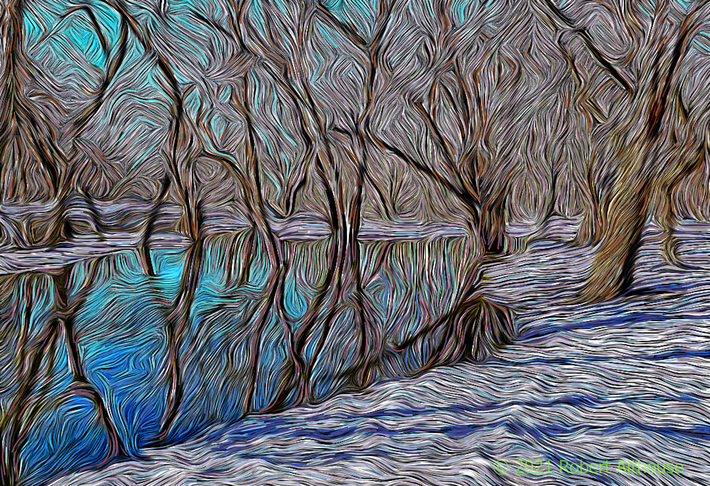