Dharma
So far we have just talked about rupa and lakshana. the term dharma refers to things as they actually are - from their own side, as it were. So one’s father, from his own side, is not at all the person that the child is likely to see him as. The child’s view of father is shot through in a million ways with the child’s own self. The person who is the father, however, lived more than half his life before the child even came into this world and has had innumerable formative influences bear upon him that the child knows absolutely nothing about, so the father as person is not the same as the father rupa of the child. So we can say that as well as the father rupa there is also a father dharma - the father as he is when freed from the self-element of the observer. We can say, in general, that behind every rupa there is a dharma.

Redirecting Lakshana
It is probably impossible for the dharma to ever be fully and completely known. Nonetheless, we can here recognise a direction. Insofar as the observer gets closer to appreciating the dharma nature of the object, to that extent the rupa-ness of the object will change or diminish. Whether we say “change” or “diminish” depends upon which way we are using the term lakshana. If by lakshana we simply mean (in the common sense) something that points at self, then rupa-ness diminishes, because the closer one gets to the dharma the less self there is. Buddhism is a movement away from self-investment. On the other hand, as we saw, there is a wider sense in which we can use the word lakshana. Lakshana means that something adverts, but not only toward self. In this sense, we can say “change”. A lakshana may be reoriented from one object to another, ideally from a self-centred target to a more wholesome one. In a Buddhist context, the most wholesome object is Buddha.

Toward the Divine
Now to fully get the sense of this we have to appreciate the background sense of Indian religious consciousness. We have just said that dharma refers to the real nature of something, as opposed to the self-invested rupa perception of it. Now in the original sense of Indian religion, the only real thing is Brahma - God - the Divine. Complete liberation is when all lakshanas - all things - are signposts to the Divine. In ordinary life, beyond the rupa (smell of coffee) there may be another rupa (coffee drink) and beyond that there may be an identification (coffee-drinker) and beyond that there is personal conceit (the ego). In  the holy life, on the other hand, beyond the rupa there may  be other rupas but ultimately all are pointing at the one Reality which is Divine. Everything becomes a path to God.

The Real is the Divine
This is not different in the teaching of Shakyamuni Buddha except that his concept of the Divine was even beyond the gods. So Dharma means real things and when one’s experience of life takes one endlessly back to the really Real, then one is liberated from the state of sleep-walking in which most people pass their days, one experiences a radiant universe full of holy things, lakshanas of Dharma-lakshana. Unfortunately, our sophisticated systems of education have given modern people a full arsenal of methods (all being worldly lakshanas) for taking the shine off Dharma, treating it as an intellectual problem that can be appropriated by the self, thus defeating the whole exercise. In the original meaning, however, Dharma is ultimate Truth. This is what Buddhas teach and it is what, for the person on the holy path, is adverted to by every thing that is encountered in life.

This is why we read in popular Buddhist books that “Dharma” has many different meanings, sometimes referring to the supreme teaching (in which case we give it an upper case initial letter - Dharma) and sometimes to the ordinary things of the world (lower case - dharma). Yet upper and lower case do not exist in the original Indian language and nor does this distinction. it is merely another example of the desacralisation of terms.

Dharma Therapy
So, at the level of therapy, the distinction between rupa and dharma and the way that lakshana operates may all be very useful ways of construing what is going on. Helping the client to get closer to the dharma - by, for instance, role-reversal, or by examining the evidence, or by observing a wider range of instances, or whatever - may diminish the self-investment and yield a partial liberation that may be sufficient to dislodge a neurosis.

Dharma Devotion
At the level of religion, the same process carried further may plunge a person into a completely new experience of the world in which they come face to face with Dharma, God, the Tao or whatever name we use for it, not as a concept, but as an experience of seeing the light. We say seeing the light because in that experience, typically, things become massively more radiant. It is like waking up or coming to life.

Summary
So, to sum up, there is a mundane and a sacred usage of these three terms. In the mundane, desacralised usage, rupa means any object that catches our attention and so has some degree, great or small, of mesmeric power over us. It has this power because it is a lakshana that ultimately adverts to self. However, if the rupa were stripped of the self-investment of the observer, it would appear as it is from its own side and this reality is called dharma. In the original sense, rupa is an object of worship and the ultimate object of worship is Dharma - the ultimate reality - and rupas are objects of worship inasmuch as they advert to Dharma. These concepts have a multitude of applications both in therapy and in religious practice.

Any ideas on how to help a client when their rupa is a traumatic event, such as a sexual assault for instance ?

How would a therapist help the client to see the dharma behind the rupa in such a case ?

There are, of course, different types of sexual assault. In fact, it is not the 'assault' that is the rupa - the rupa is the assailant. The question, therefore, is how the victim views the assailant. There are many different kinds of assault in many different circumstances and the relationship between the two people involved can be various - sometimes they are closely related, sometimes it is a life-long relationship, sometimes they are complete strangers. This being so it is difficult to make a generalisation, but in a very broad sense one would think that it would be relatively releasing to come to see the assailant as a human being rather than a monster. Our modern tendency is to classify things according to 'pathological syndromes' but Buddhist psychology leans more toward looking at real relationships.

Yes in the US the assailant is labelled a "sex offender" for life and the victim can be stuck in the label of "victim of sexual assault" also possibly for life. A question I often hear from victim is "why me...why did this have to happen to me?" It's a hard one to answer for me as a therapist, I often don't really know what to say, other than acknowledging that I don't know why they were the victim and not someone else...

It is an interesting reflection that a few centuries ago what we call sexual assault was probably much more common - was common experience, in fact. One wonders if it was as traumatising in that situation where it did not make one especially different in any way. I think there is an element of social construction that worsens things - what you here call labelling. Being given an enduring identity whether as an offender or as a victim can be damaging in itself on top of the inherent injury and natural karma. 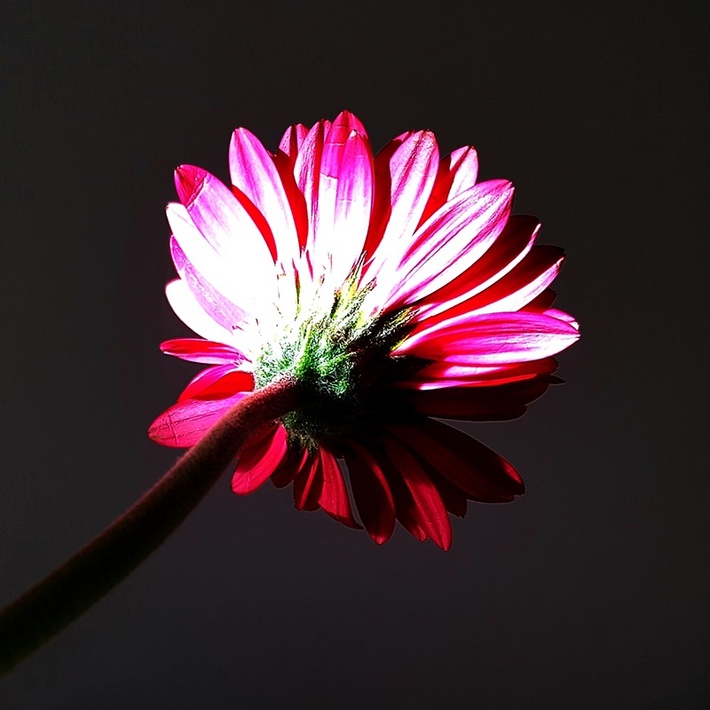